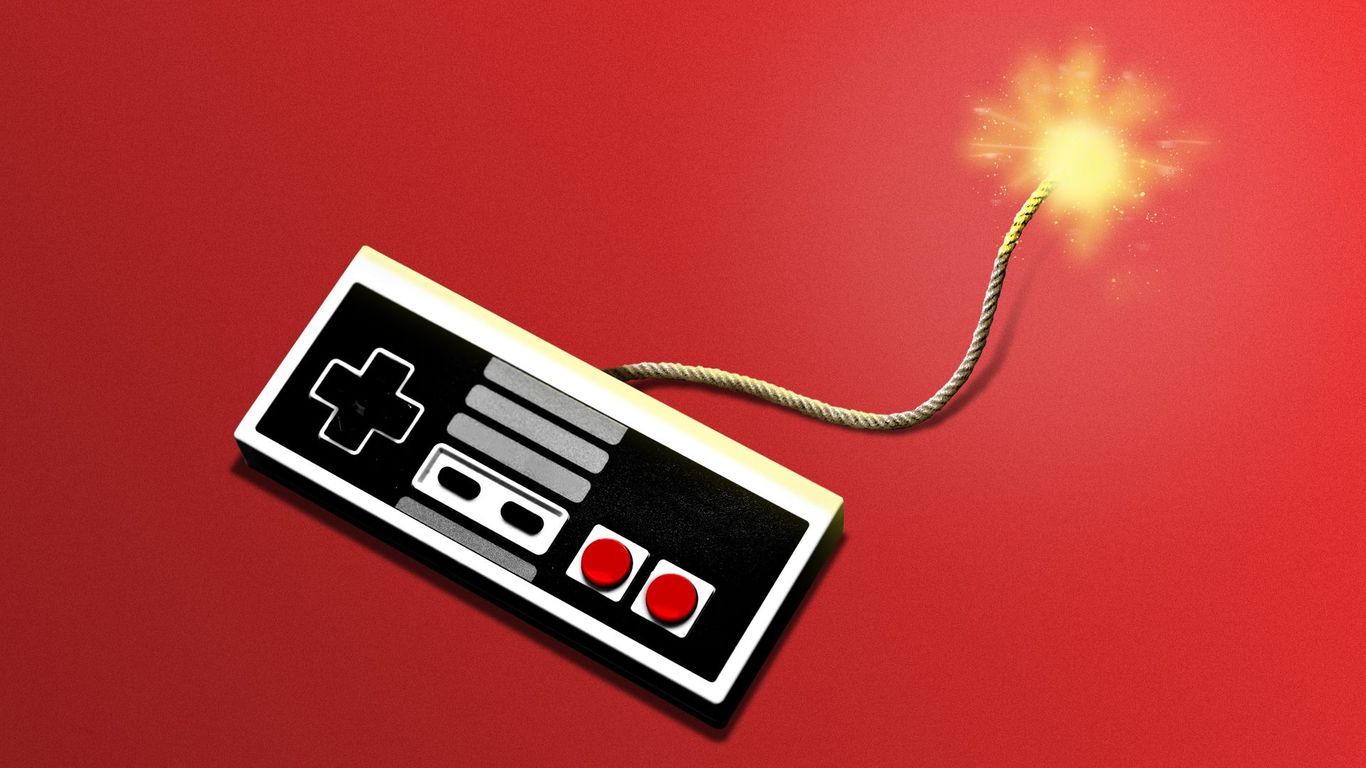 Far-right extremists are a growing presence in gaming, researchers have found, while the industry’s hidden metrics, lackluster content moderation and head-in-the-sand attitudes get in the way of assessing and combatting the problem.

Why it matters: Gaming and game-adjacent platforms have grown into some of the largest entertainment industries in the world, leading to massive opportunities for recruitment and organizing by extremist groups.

State of play: Extremism in games is “a growing threat,” Alex Newhouse, the deputy director at the Center on Terrorism, Extremism, and Counterterrorism, said in a Games Developers Conference talk last month.

What they’re saying: “While it may be a small number of players, compared to the billions of players, they are a very hardened, very influential, very dangerous group of people who are living their lives in these gaming spaces, with little to no consequences to their actions or behaviors,” Kowert told Axios.

The big picture: To Kowert, gaming’s extremist problem has grown to its imposing size because of ignorance, discomfort about the topic and an unwillingness to understand the threat.

Negative perceptions of video games, like violence or addiction, might also keep industry leaders from wanting to look too closely into how hate groups are building networks.

The intrigue: This spread of extremism in gaming is similar to what we’ve seen on social media platforms like Facebook, but with significant differences.

The other side: “We abhor extremist ideologies and have zero tolerance for extremist content of any kind on Roblox,” Remy Malan, VP of trust and safety operations at Roblox, said in a statement to Axios.