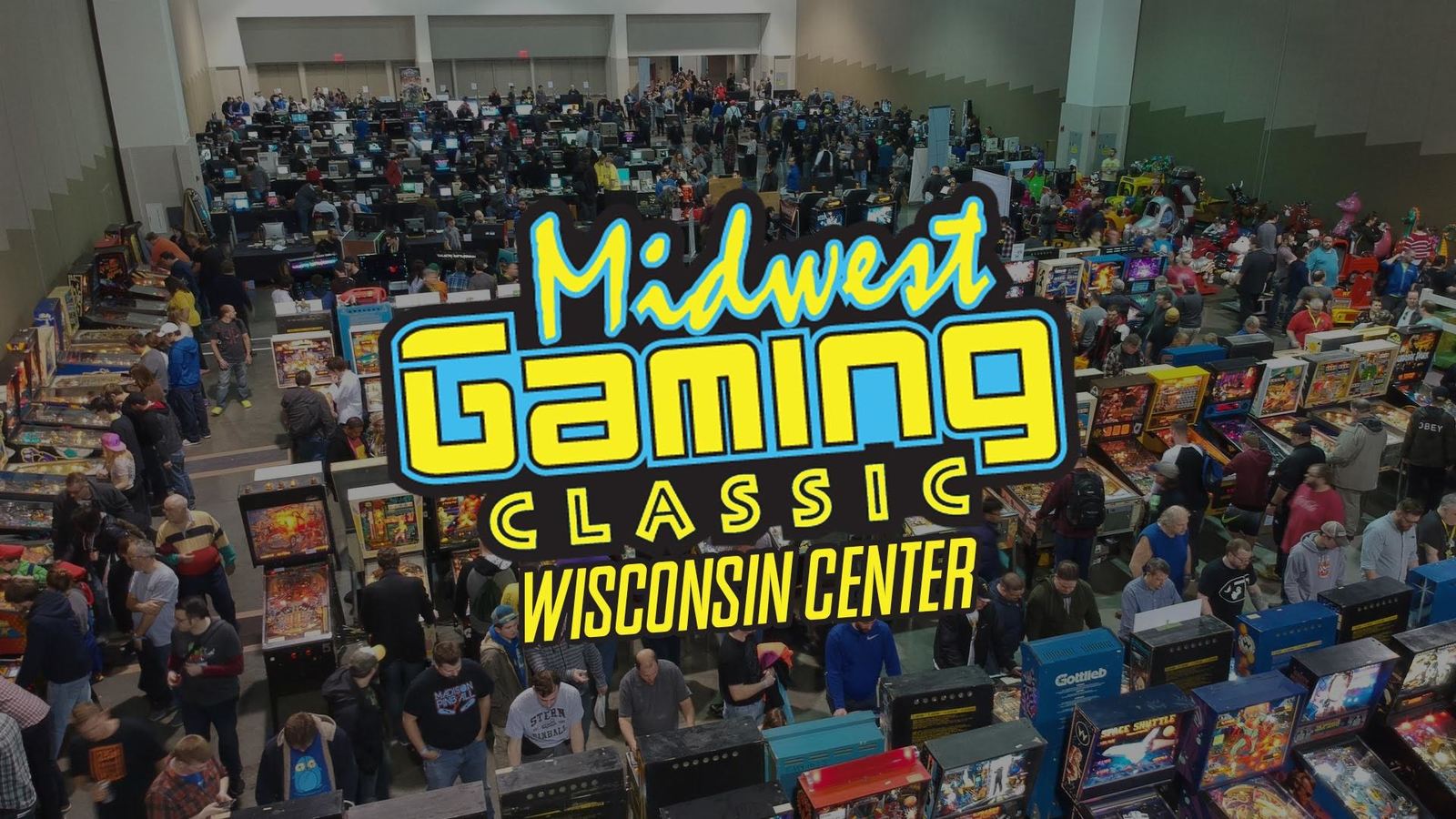 During the event, guests can play thousands of pinball, arcade, console and tabletop games, enjoy live entertainment and meet pop-culture personalities – all for free with the price of admission. Kids 9 and under are free.

Started in Milwaukee by two gaming enthusiasts in a Boy Scout office basement, the Midwest Gaming Classic is now one of the country’s largest independent gaming trade shows, drawing attendees from across the globe. This year alone, hosts anticipate welcoming 15,000 guests, including many from Japan, South Korea, Australia, the United Kingdom, Germany and Spain.

Twenty years in, this annual event now brings an estimated economic impact of over $2 million ($2,099,080 per City of Milwaukee officials) to the Milwaukee area, providing a much-needed boost to the local tourism industry.

What to do at the Midwest Gaming Classic:

In addition, there are several new special features this year, including an opportunity to meet the legends of Mortal Kombat to celebrate its 30th anniversary, performances from identical twin harpists Camille and Kennerly Kitt known as the Harp Twins, debut of a new VR game called Arcade Legend by LAI Games, a Skee Ball showcase, the unreleased Sega Pluto console, a POG tournament, an escape room and the first-ever Pop-A-Shot World Championship.