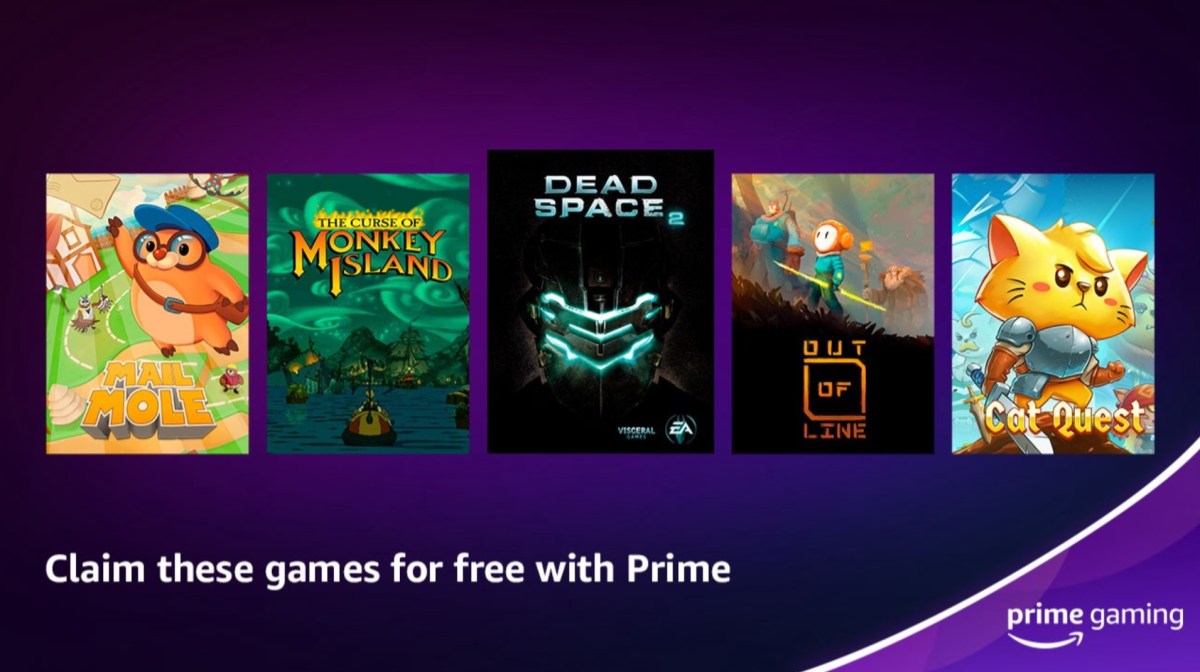 GamesBeat Summit 2022 returns with its largest event for leaders in gaming on April 26-28th. Reserve your spot here!

Amazon today announced which games will be added to its Prime Gaming channel on Luna, as well as the games that will be free for Prime subscribers. It’s a fairly stacked month all around, with Ghostrunner, Curse of Monkey Island, and Dead Space 2 on the list.

As usual, Prime Gaming divides its offering between Free Games with Prime to claim, and games on its free Prime Gaming Luna channel. But those who have a Prime subscription can still play either one for free, so the distinction is arbitrary. Players can access all of them starting May 1.

The latter comes shortly after the announcement that there would be a new title in the Monkey Island series from creator Ron Gilbert. Curse was the original sequel to Monkey Island 2, made without Gilbert’s input. Also, we’re getting a Dead Space 1 remake fairly soon, so now’s as good a time as any to get the sequel and enjoy Isaac’s story.

On Luna, the Prime Gaming channel gets the Ghostrunner, Ride 4, Monster Truck Championship and Metal Slug 3. None of these are especially new, but they’re all fun games.

GamesBeat’s creed when covering the game industry is “where passion meets business.” What does this mean? We want to tell you how the news matters to you — not just as a decision-maker at a game studio, but also as a fan of games. Whether you read our articles, listen to our podcasts, or watch our videos, GamesBeat will help you learn about the industry and enjoy engaging with it. Learn more about membership.