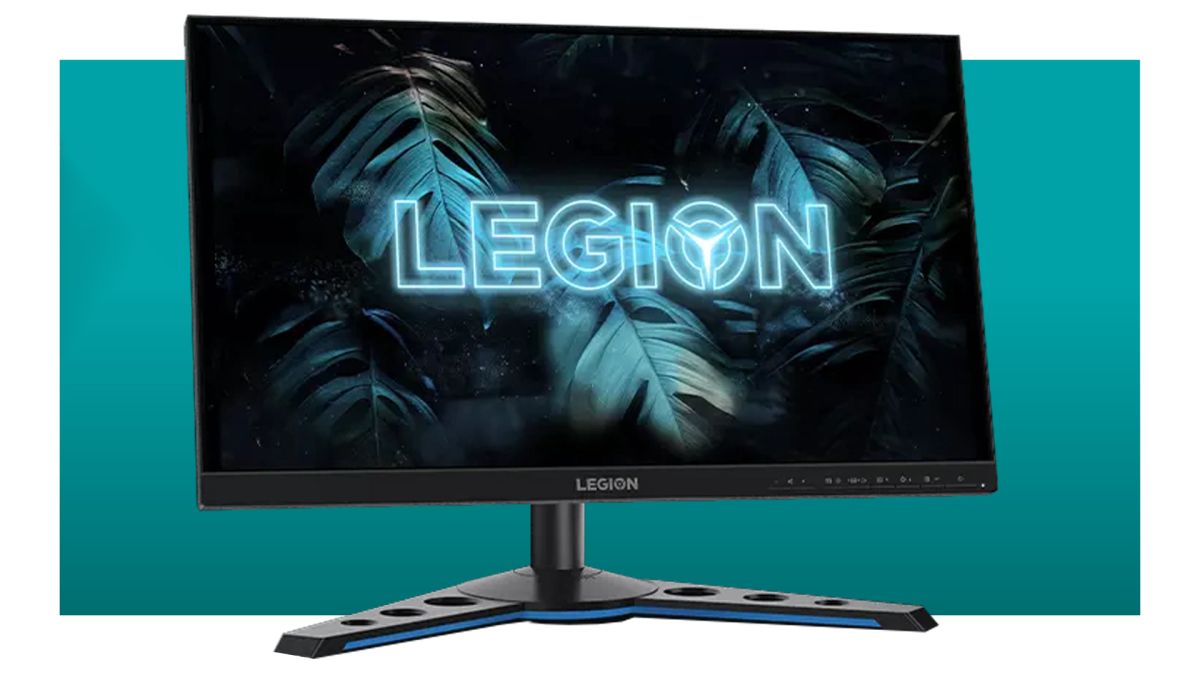 For $230 under the $700 MSRP, you get G-SYNC support, Ultra Low Motion Blur, NVIDIA Reflex Latency Analyzer Support, and even RGB lighting. All this comes in next to an incredible 360Hz refresh rate and 1ms GtG response times.

1080p will only get you so far if you want to check out the threading detail on your favourite skins, but it means you can jam it into a slightly less beefy GPU and still have it spit out supreme frame rates.

It’s 90% sRGB coverage means you get some pretty nice colours, and although the brightness isn’t terrible, the panel’s contrast could do with some improvement.

Essentially though, this gaming monitor packs a real punch. Though it’s one for the competitive gamers out there, rather than those looking to revel in ultimate graphic fidelity.