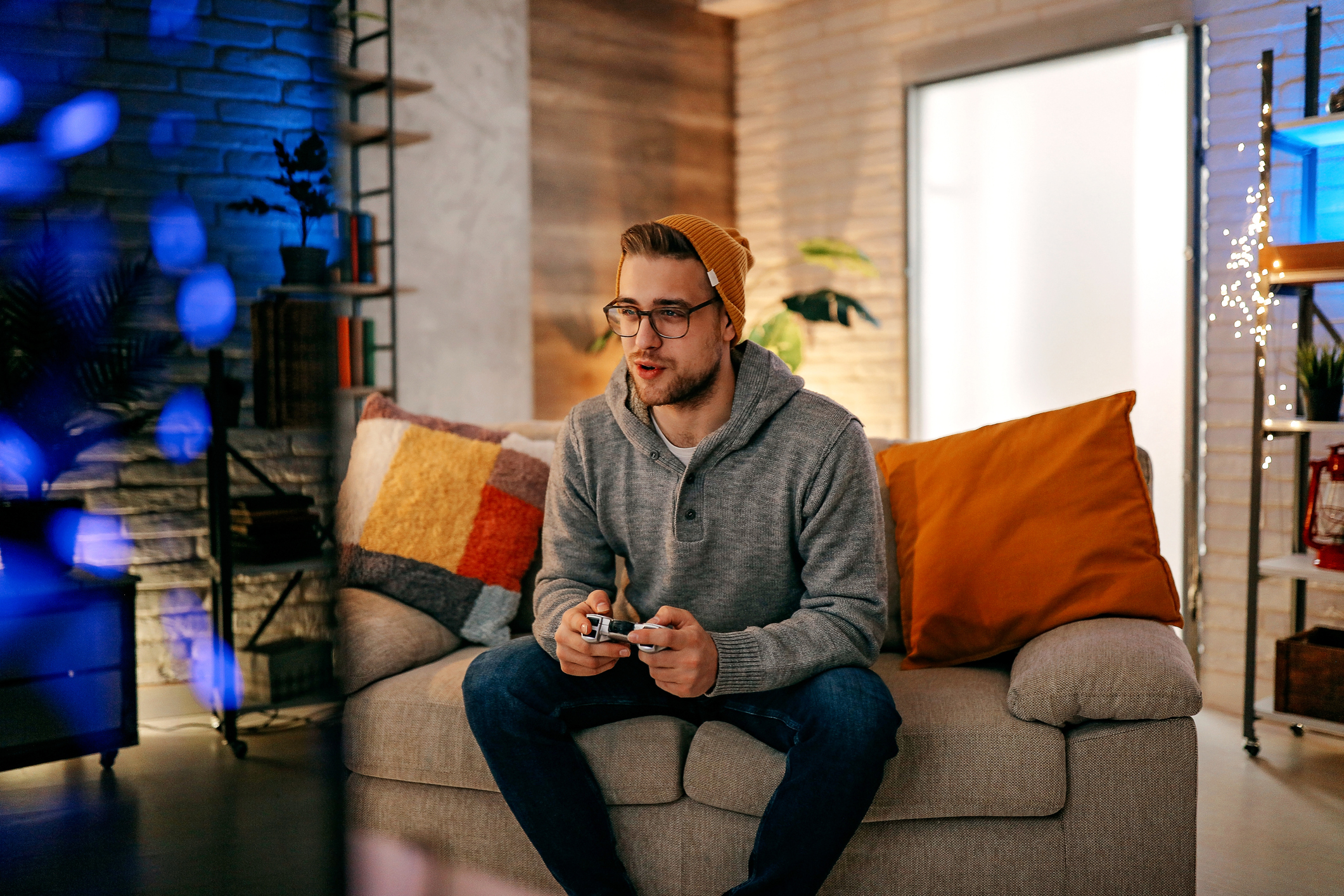 Unity Software ( U -3.81% ) bypasses the volatility of other gaming companies in a unique way and has huge market opportunity. In this clip from “IPO & SPAC Show” on Motley Fool Live, recorded on April 11, Motley Fool contributors Nicholas Rossolillo and Danny Vena weigh in on why Unity Software could be poised for considerable growth over the next 10 years.

Nicholas Rossolillo: That is a super important point, Jason, you mentioned. We do talk about that a lot. The difference between a company that just simply hasn’t reached scale yet, where it can turn a profit and a company like Unity that is intentionally saying, “Hey, we have more cash than we need. We have a huge market opportunity ahead of us. Let’s use it. Let’s use the cash and expand.” Yeah, Jose, this is a fantastic company. Like you mentioned, it’s not just a tool. It’s an entire toolbox. I really like that analogy. They keep adding new tools to that toolbox for developers. It’s a fantastic story. It’s been a volatile stock since the IPO, but the long-term potential for this company, it’s hard to measure just how big it’s going to be 10 years from now.

Danny Vena: The one thing that I really like about Unity Software because I don’t think gaming is going anywhere, I think it’s only going to get bigger from here. Unity bypasses the volatility that happens with companies that are developing games because you have to have a hit game or not have a hit game in order to build up your library. Unity gets to benefit whether it has a hit game or not because a great many of the developers are using its software and it gets paid whether or not a game is a hit or not. That’s something I thought that was really interesting about the company.