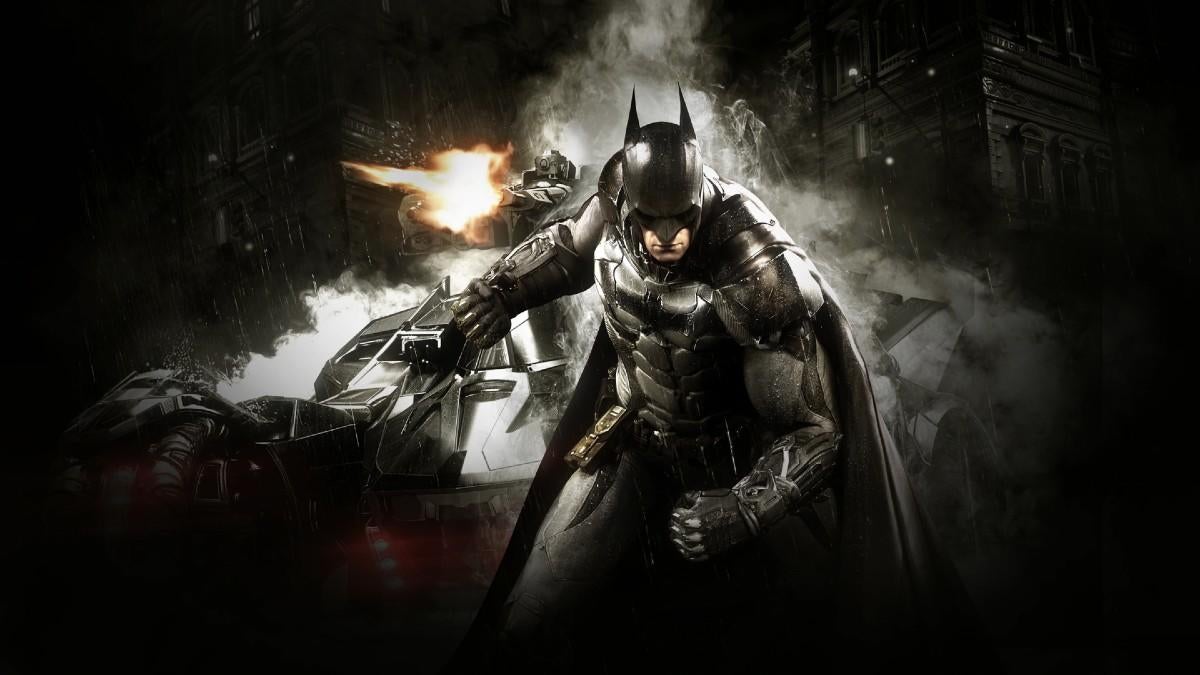 Warner Bros. Discovery is reportedly planning to sell off some of its gaming studios and IPs to major players in the industry. This isn’t the first time this rumor has come about. In the summer of 2020, there were rumblings that Warner Bros. was considering selling off some of its gaming divisions. At that time, it was rumored that Xbox was interested in making a deal with Warner Bros.. Of course, nothing came of it, but it’s not particularly surprising that Microsoft was willing to reach into its deep pockets to acquire some of WB’s property. It sounds like this could potentially materialize as a reality now.

According to Fanbyte’s Imran Khan, Warner Bros. Discovery may be “shopping” their game studios and licensed IP (i.e. Batman, Superman, Harry Potter) around the industry. Khan noted that major industry names such as Microsoft, Sony, Electronic Arts, Take-Two, and more are all interested in acquiring these teams. It’s unclear if Warner Bros. would keep any IP or teams for itself or would sell everything in bulk. It’s also equally unclear if it would be willing to divide up IP and studios to different buyers. Either way, Khan stated he doesn’t have enough information to confidentially write up an official report, so this should be taken with a grain of salt.

When the Warner Bros. Discovery deal merger completed earlier this month, a report came out talking about the potential plans for the future of the company. In that report, it was noted that Warner Bros. Discovery wanted to “bolster” its gaming division, suggesting it would invest more into games based on properties like DC. No new AAA games have been announced since the merger was complete, so we have no concrete insight into the company at the moment. It’s possible that Warner Bros. Discovery saw the interest in other companies taking on its brands in 2020 and felt it could be a worthwhile move, but there’s no telling right now.

Who would you like to see acquire Warner Bros.’ gaming teams? Let me know in the comments below or hit me up on Twitter @Cade_Onder.